Events > Performances > Movement (r)evolution Africa film
BACK TO ALL EVENTS 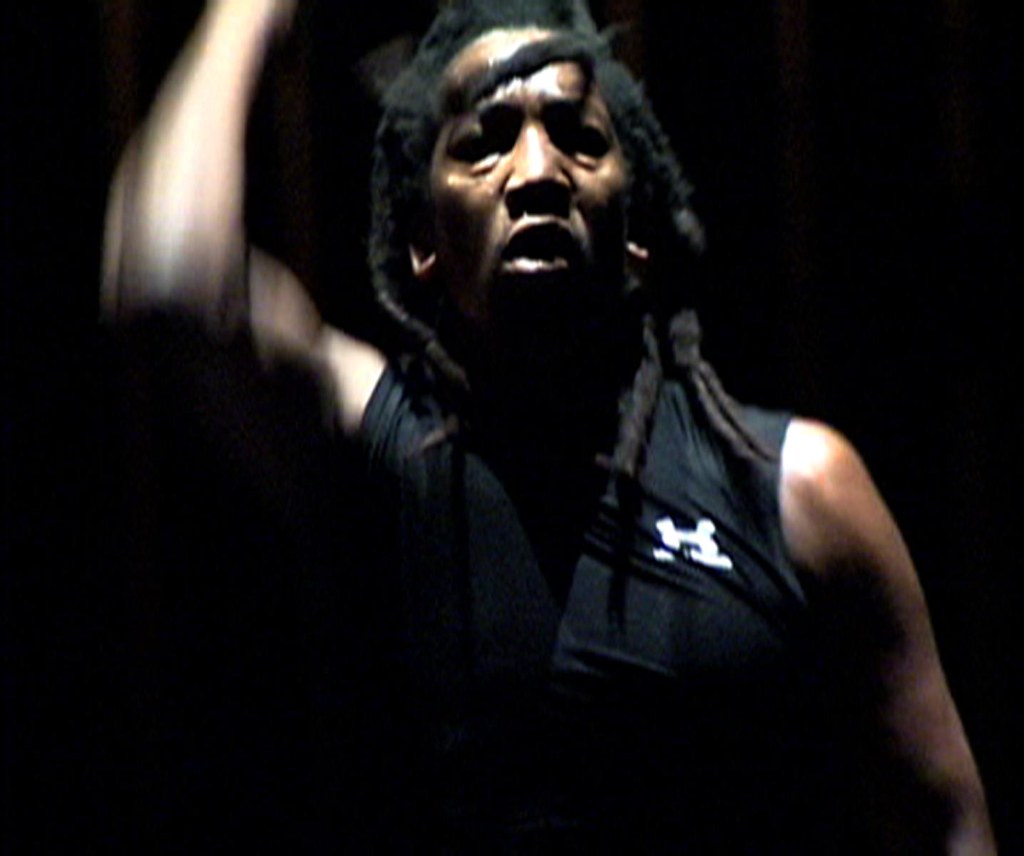 Enjoy a screening of  Movement (R)evolution Africa: A Story of an Art Form in Four Acts  by Joan Frosch, Alla Kovgan, and Jeff Silva.

A vibrant contemporary dance scene developed in the swift currents of urbanization and globalization in late 20th century Africa. Rooted in the National Dance Company movement beginning in the 1950s and 1960s, the scene was accelerated by international exchanges, and a range of national and Pan-African competitions, often levered by foreign—particularly French—investment. Far from reinforcing (or inventing) a status quo of tradition or nationhood, the fast-track artists who people this “movement (r)evolution” continue to reframe rapidly shifting relationships and identities as they create and perform in Africa and abroad. “Movement (R)evolution Africa” explores the emerging movement through the voices and performances of a selection of its trendsetters. The film is intended to expand and invigorate contemporary dance by illuminating critical innovations of African artists.

After the screening, there will be a Q&A discussion.