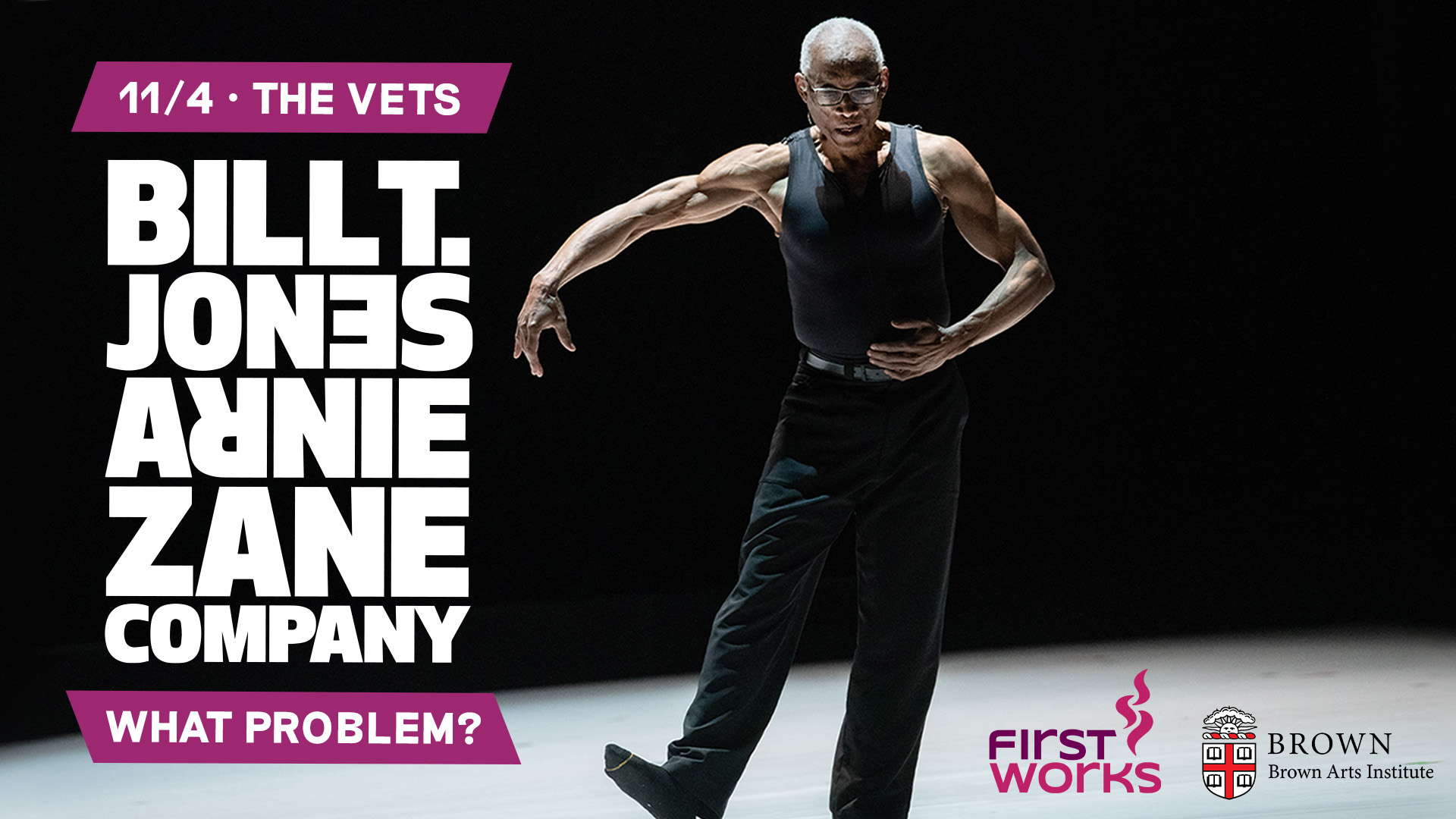 Presented by Co-presented by FirstWorks and Brown Arts Institute at Brown University
WHERE
The VETS Auditorium 1 Avenue of the Arts , Providence
WHEN
COST

“For him, dance is theatre, not just movement.”

For almost four decades, the groundbreaking Bill T. Jones/Arnie Zane Company has revolutionized modern dance while exploring issues of identity. The company’s work “What Problem?” evokes the tension between belonging to a community and feelings of isolation that many feel in these divisive political times. Two-time Tony Award winner Bill T. Jones pursues the elusive “we” in this highly personal work, performing alongside his 10-member company, four vocalists and a cast of over 20 local community members. Dr. Martin Luther King Jr.’s “I Have a Dream” speech and Herman Melville’s “Moby Dick” serve as the basis for the spoken text Jones delivers. Through dance, spoken word and deep community collaboration, Jones reflects on King’s immortal words, “we shall overcome,” mixed with the scripture of our democracy as formed and shaped by WE THE PEOPLE. 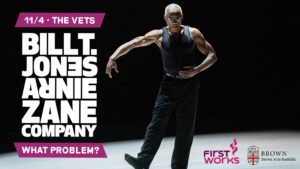