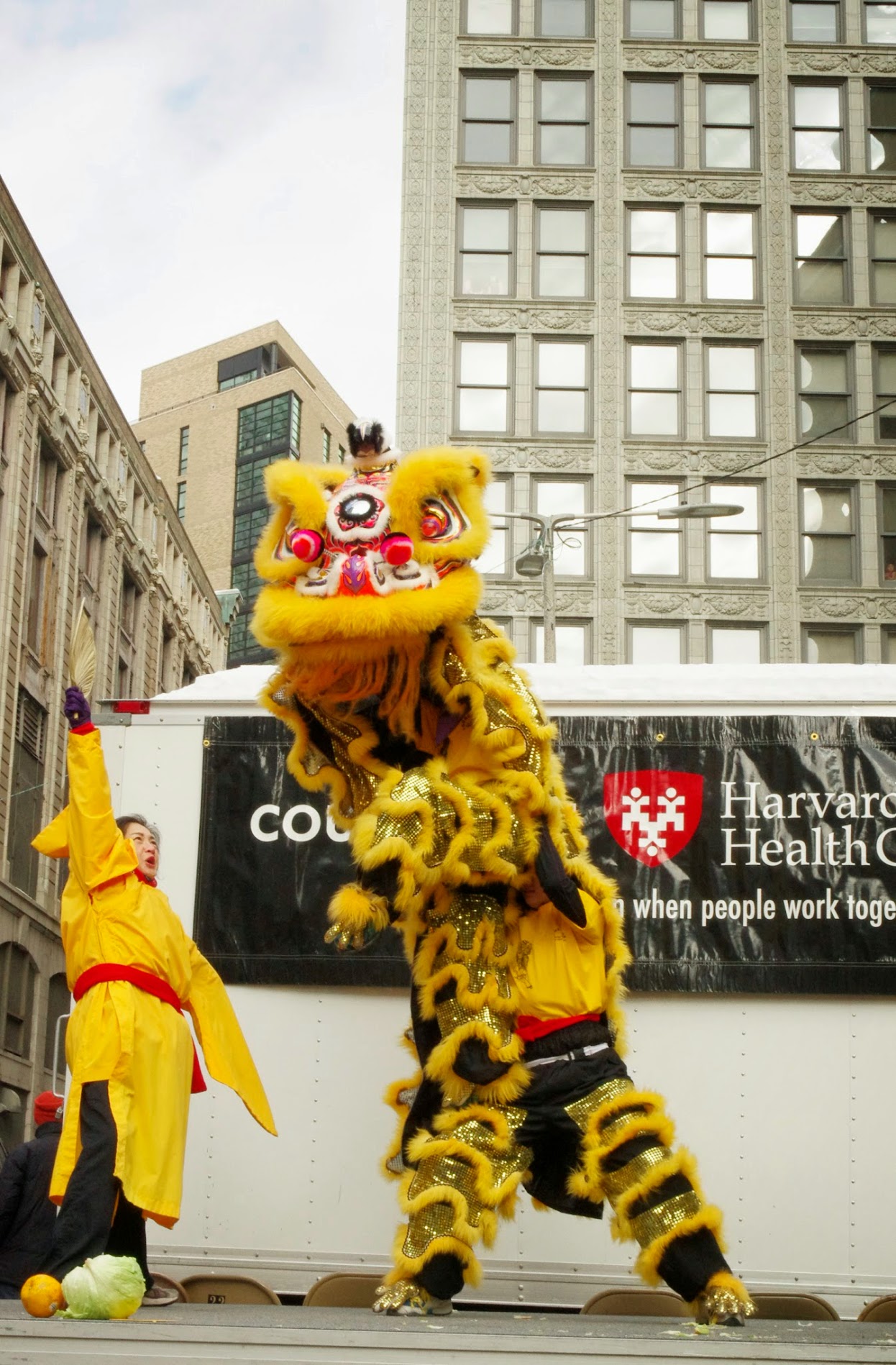 Mass Cultural Council will be featuring four artistic traditions from the many vital contributions by our immigrant communities whom Massachusetts has welcomed throughout its history.