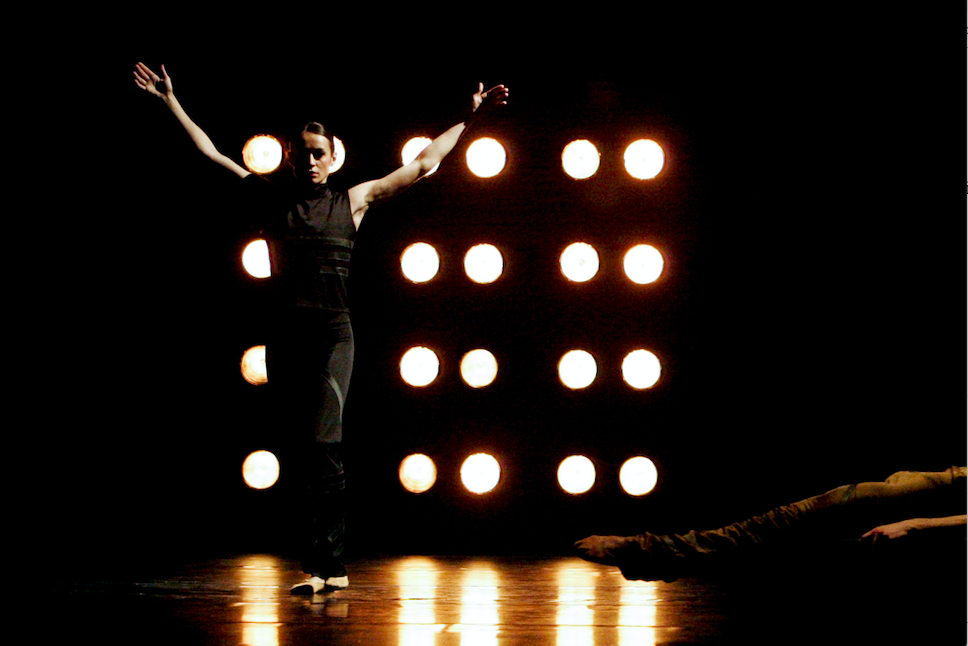 Plotnikov, FBP’s Resident Choreographer, was inspired to create Coma after seeing Michael Crichton’s 1978 sci-fi film. From its opening tableau — suspended bodies float and sway — to the tolling of bells in Arvo Pärt’s powerful minimalist score, the ballet is both cinematic and transcendent.

Balanchine’s Serenade is considered a milestone in the history of American dance. FBP is one of only two companies in New England authorized by the Balanchine Trust to perform his closely protected works.