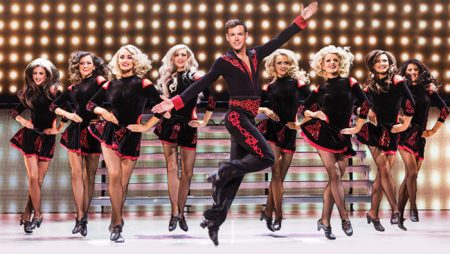 Lord of the Dance Dangerous Games

Lord of the Dance: Dangerous Games, with music composed by Gerard Fahy, premiered at the iconic London Palladium in September 2014 to mark the milestone 20th anniversary since Michael Flatley became an international sensation. The show continues to thrill audiences around the globe with its intoxicating mix of dance and music that fuses the traditional with the contemporary in a classic tale that showcases the exceptional talent of the cast.