Heather Stewart and Jenny Oliver are the recipients of the first Boston Dancemakers Residency, a new partnership between Boston Dance Alliance and the Boston Center for the Arts. Our two organizations joined forces to support experienced dancemakers in the development of original ensemble work. Heather and Jenny will receive a regional three-day retreat, six weeks of intensive studio time, access to discounted rehearsal space, a choreographer stipend and rehearsal pay for up to six dancers.

Heather and Jenny were selected based on the quality of their prior work and the residency’s potential impact on their career development. Chu Ling Dance was named runner-up. 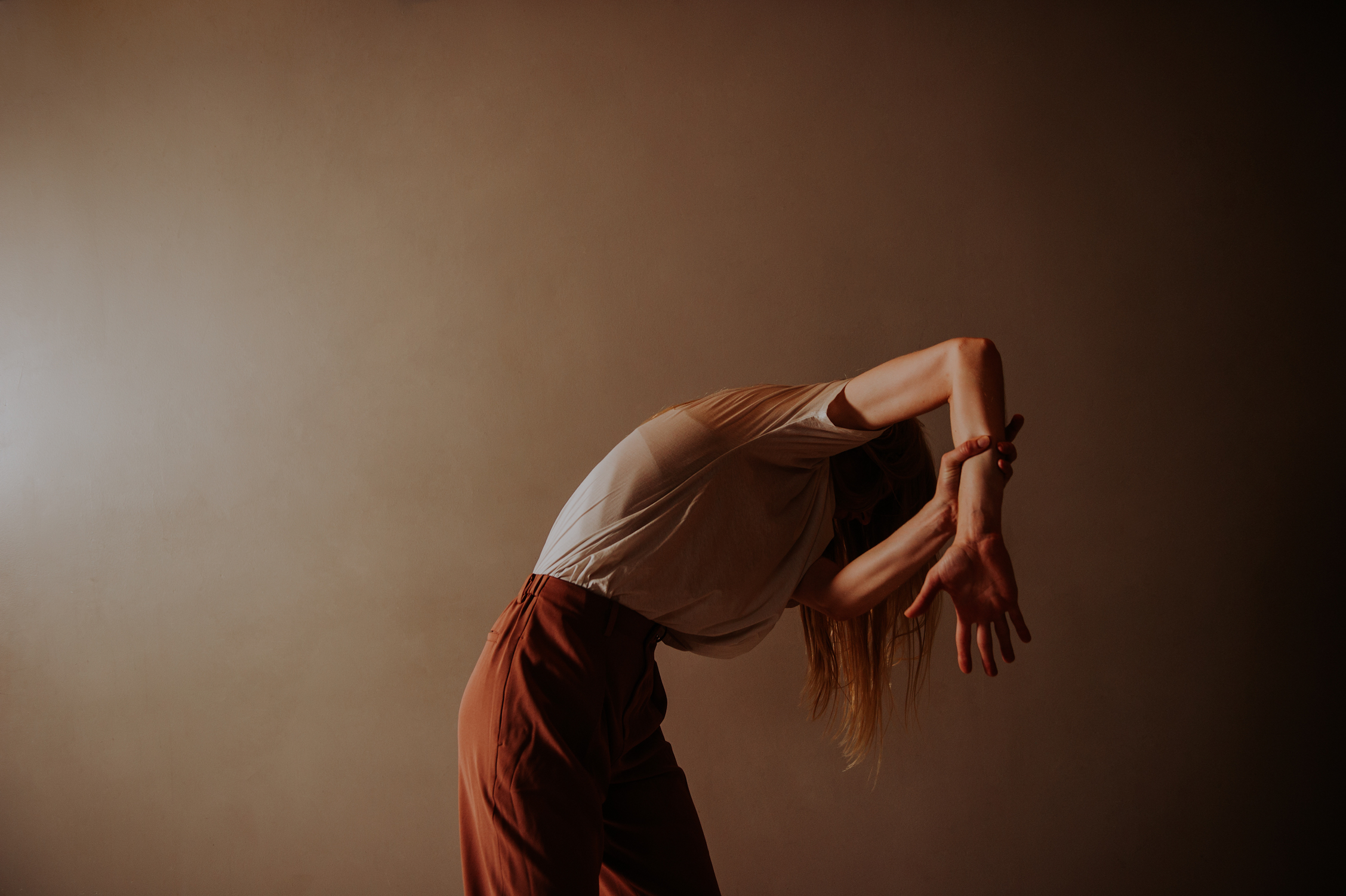 Heather Stewart will work with Montreal-based composer Marc Bartissol alongside a projection artist and costume designer to create a new interdisciplinary work entitled “ours”. Inspired by abandoned house in St. Louis, Missouri her new work will explore the theme of deterioration as allegory for the places and relationships in our lives that we leave behind. 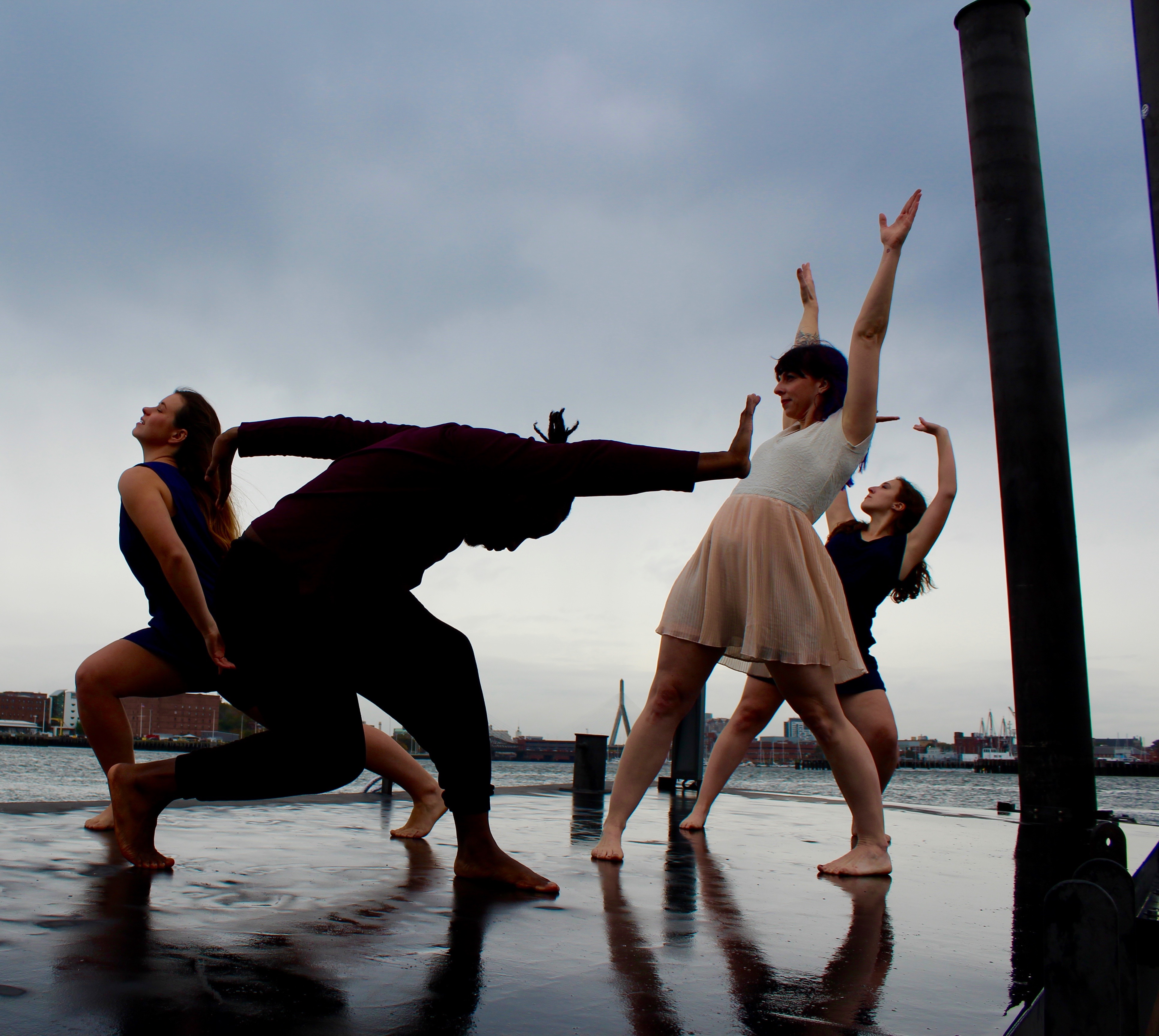 Through this new residency program, Stewart and Oliver will have the opportunity to experiment with their craft, develop their focus or test new ideas, while also engaging in vital public dialogue from a home base in Boston’s historic South End neighborhood. They will receive access to BCA resources including support for research, development, rehearsal, production support, marketing and mentorship.

Jurors were Margaret Lawrence, Director of Programming at the Hopkins Center for the Arts at Dartmouth College in Hanover, New Hampshire; Randal Fippinger, Producing Director at the ’62 Center for Theatre and Dance at Williams College in Williamstown, Massachusetts; and Margaret Tracey, Director of the Boston Ballet School.

This special opportunity is made possible in part by the Aliad Fund at The Boston Foundation. We are so grateful!