He was here, he left, he returned, and Boston Dance Alliance is so glad that John Michael Kennedy is back in Boston and on the BDA Board! We have already taken advantage of his great advice on press releases and our annual fund communications. 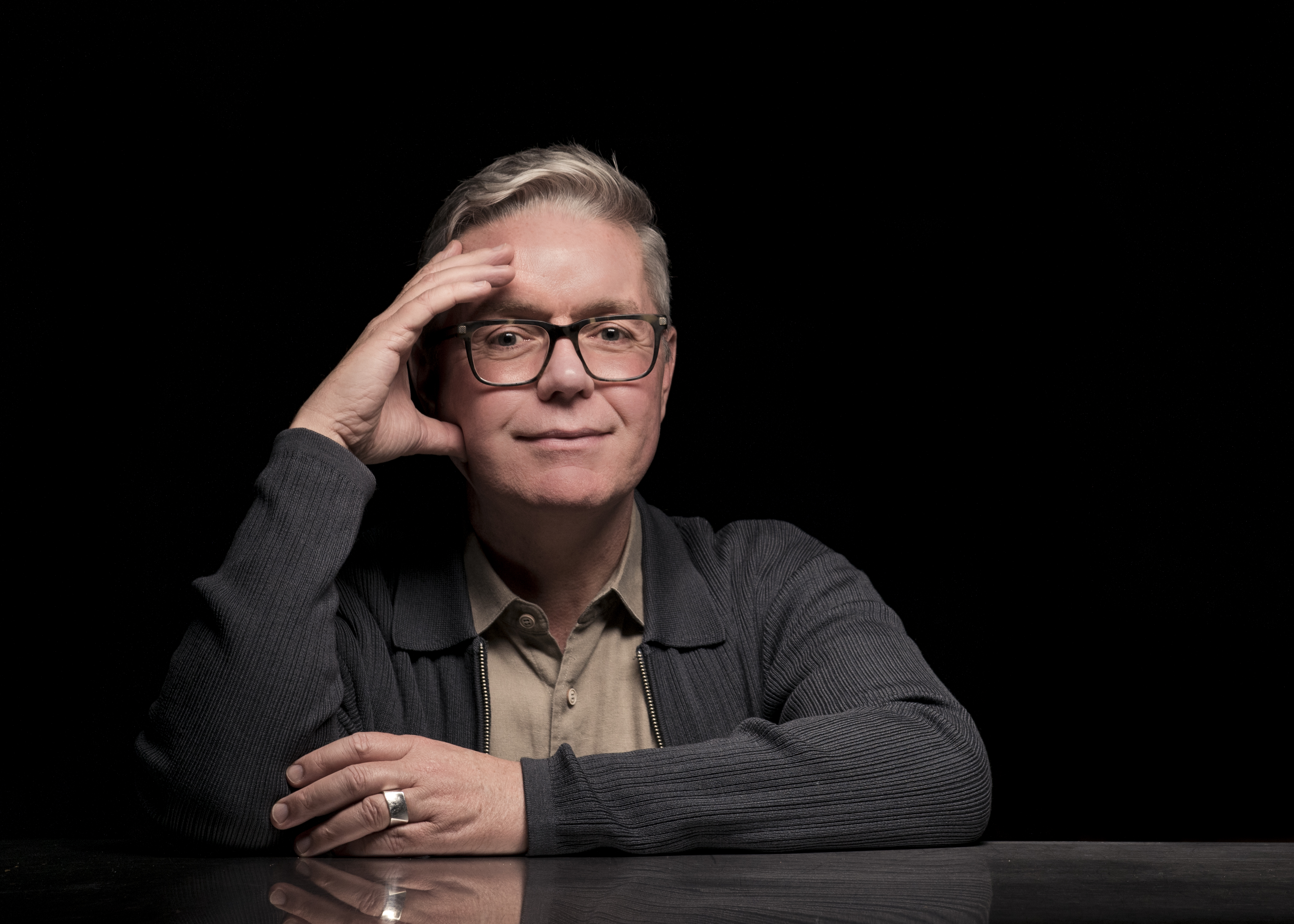 John Michael Kennedy is president of JMK-PR: Communications for Creative Industries, a public relations firm focused on working with individuals, companies and organizations involved in artistic, forward-thinking and exciting projects and services. Previously, Kennedy was a Vice President at Goodman Media International for nine years, first in the agency’s New York Headquarters, then establishing the agency’s Boston office.  He remains Senior Counsel for the agency.

A long-time Boston resident working in the non-profit arts community, John Michael has served as the lead communications executive at Boston Ballet (where he worked hard to ensure stability for Boston Dance Alliance, eventually joining the board and becoming its vice president), Massachusetts Cultural Council, and Huntington Theatre Company. He began his career in Boston working with small theater and dance companies, providing counsel on PR and fundraising.