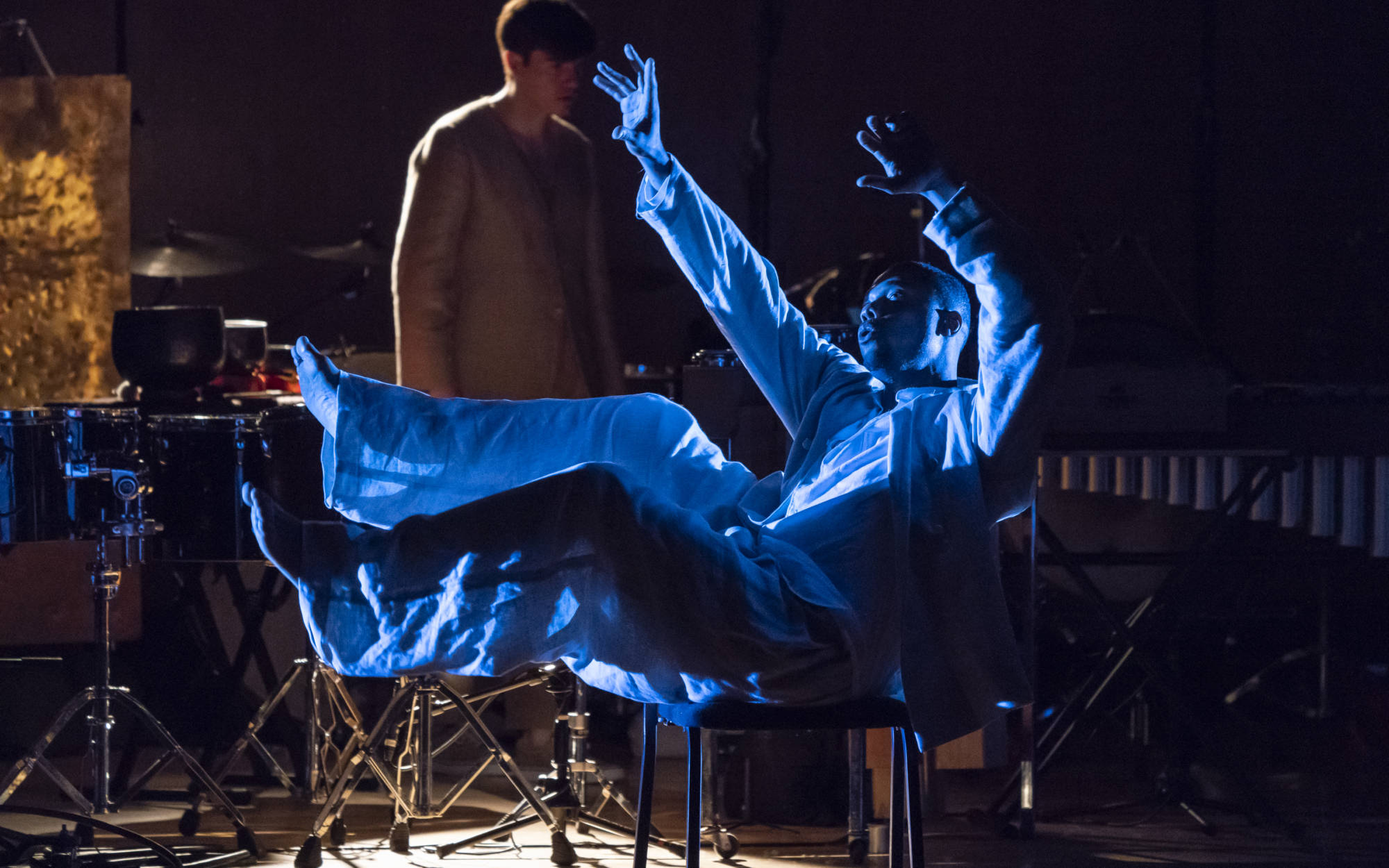 American Modern Opera Company (AMOC), the “hot-bed of boundary-pushing, inventive, chance-taking artists” (ZEALnyc) will present three pieces featuring company members at venues around Harvard Square in Cambridge. Led by Artistic Directors Matthew Aucoin (Crossing at the A.R.T. and BAM, Harvard ’12) and Zack Winokur (The Black Clown at the A.R.T. and Lincoln Center’s Mostly Mozart Festival), AMOC serves as the artistic home for seventeen of the most exciting singers, dancers, and instrumentalists of the rising generation. AMOC’s artists are committed to reimagining what it means to make opera in the twenty-first century: unlike a typical opera company, which features a constantly-changing roster of artists in one particular theater, AMOC focuses on deep, long-term artistic relationships among its core members. The company’s goal is to create a body of new, discipline-colliding music- and dance-theater works, conceived, developed, and performed by our artists.