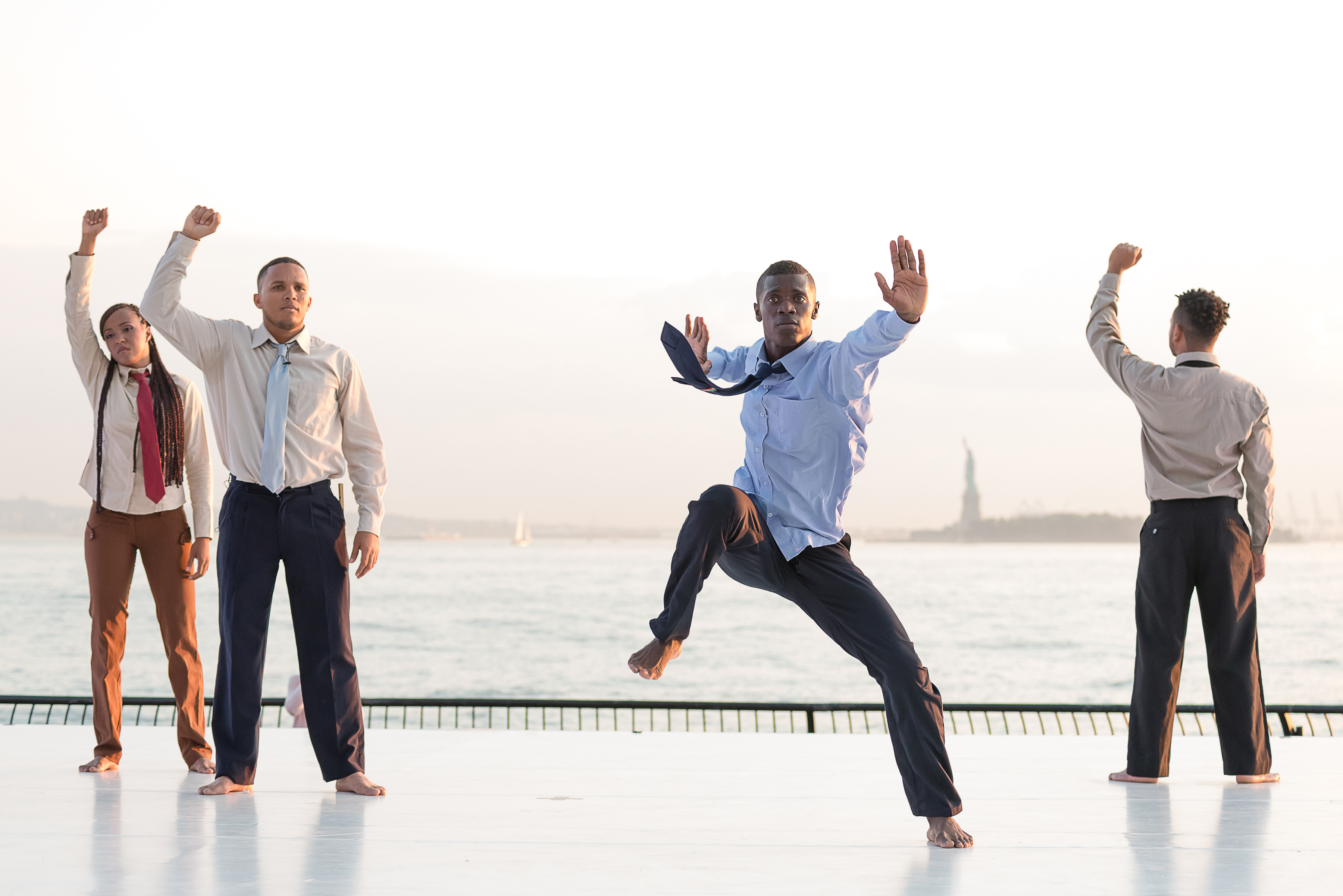 Sankofa Danzafro, The City of Others

With live music!
Founded by Rafael Palacios in 1997, Sankofa Danzafro is an exciting company from Colombia, the country with the second largest Afro-descent population found in Latin America. Sankofa means, “to return to the root,” an African philosophy that proposes that the past is a keyhole through which to view the present, and to consider the future–a spirit that guides the work of this Afro-Colombian dance company. The company’s The City of Others, examines issues of wealth, gender, sexual orientation, and lack of opportunity affecting minority communities in Colombia, and showcases powerful Afro-Colombian and Afro-contemporary dance with live drumming and singing.