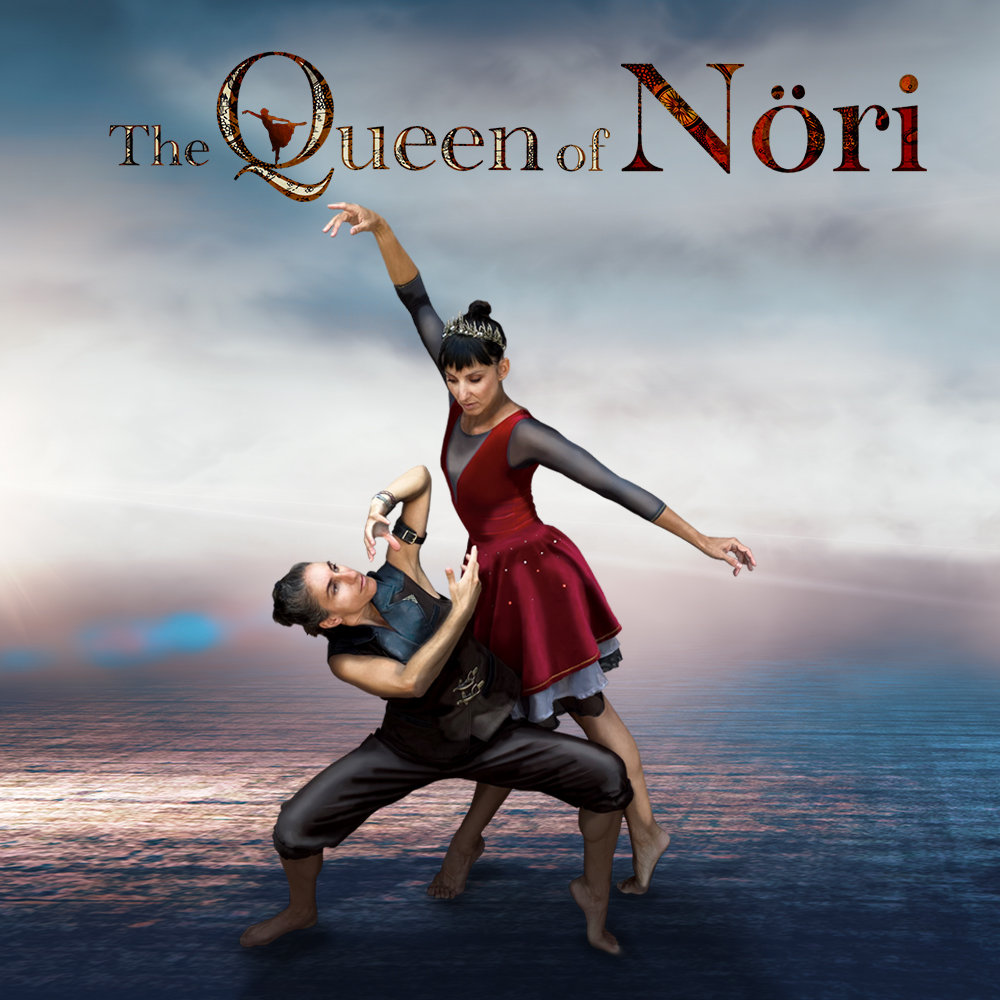 Presented by StoneWorks Productions
WHERE
WHEN
COST
$12

Originally developed and presented in the Boston area, The Queen of Nöri is an original fantasy story ballet following a Queen who turns to dark magic to save her kingdom from war with neighboring powers. The show is opening in Hawaii and you can have a front row seat from your couch! September 17th – 19th we are hosting a virtual screening of the stage production for the wider world!