About BDA > Staff and Board > Staff > Debra Cash 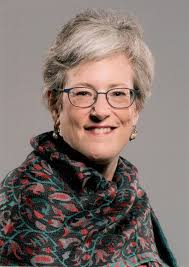 Debra Cash is Executive Director of Boston Dance Alliance. She has reported, taught, and lectured on dance, performing arts, design, and cultural policy for print, broadcast, and online. Her roles in the Boston cultural community have spanned journalism, education, consulting, and advocacy for the rights of creative professionals. Under Debra’s leadership, Boston Dance Alliance was named one of four statewide finalists for a 2017 Nonprofit Excellence Award in the Small Nonprofit category by the Massachusetts Nonprofit Network. She also was honored by OrigiNation Cultural Arts Center with its 2017 Champion of the Arts award.

A longtime consultant to the National Endowment for the Arts and New England Foundation for the Arts, Debra has served on panels and nominating committees for the Massachusetts Cultural Council, Maine Arts Commission, The Boston Foundation, The LEF Foundation, The Yard, Boston Center for the Arts, and the New Hampshire State Council on the Arts. She regularly presents audience engagement lectures for Global Arts Live and other regional presenters. She is Scholar in Residence at Jacob’s Pillow and has served in that same capacity at the Bates Dance Festival. She is proud to be a founding member of the Leadership Council of MassCreative.

Debra was a dance critic for the Boston Globe for 17 years, followed by a five year stint at WBUR, and seven as a founding Senior Contributor to The Arts Fuse, for which she now is a Board member. Debra has taught at Emerson College, the Boston Conservatory, and Northeastern. She earned her B.A. at Brandeis University and a Master’s degree in Design Studies at the Harvard Graduate School of Design. Before coming to Boston Dance Alliance in 2015, she led an international research consultancy. 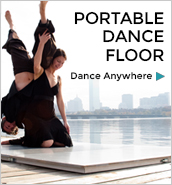