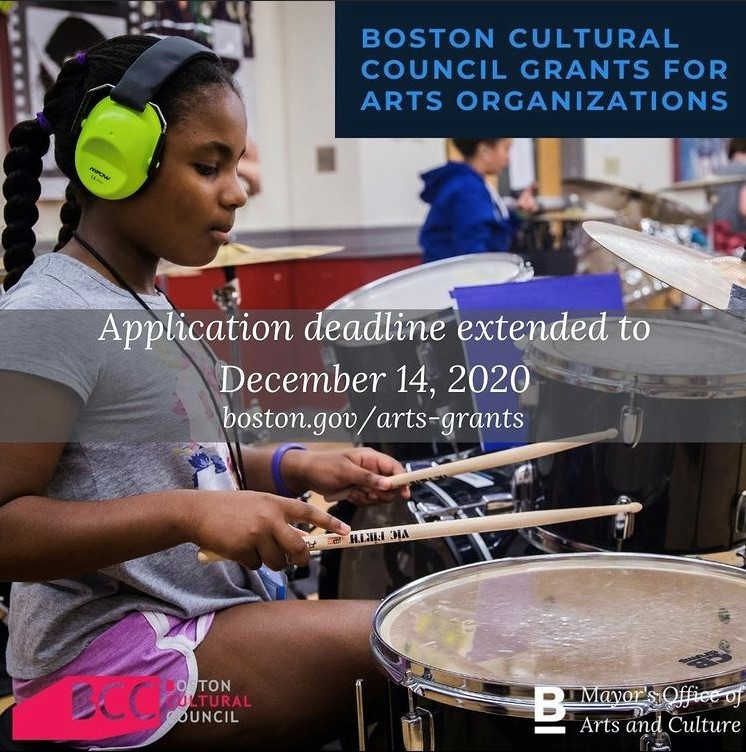 The deadline to apply for a Boston Cultural Council grant has been extended until Monday December 14  at 5 p.m.

Any organization with a budget under $2 million that offers arts or cultural programming in Boston can apply! 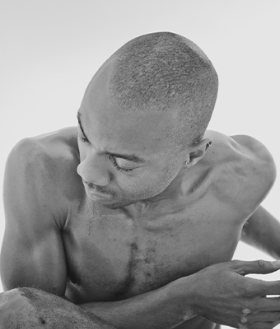 Shamel Pitts / TRIBE comes Live from the Pillow Lab Thursday December 10 at 7 pm with a peek at Touch of RED, which addresses the power of vulnerability and offers its dancers, two Black men, space to soften.

One poignant aspect of this particular film is the final footage captured within the Doris Duke Theatre before it was destroyed by fire. 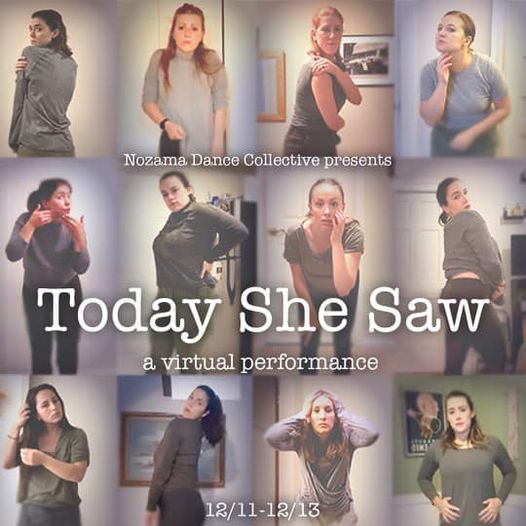 Nozama Dance Collective presents Today She Saw  December 11 at 7 p.m – December 13 at 10 pm, a virtual performance that speaks to the vulnerable experiences, unspoken realities, and daily endurance of women in today’s America.

The Arts & Healing: Bangsokol Virtual Festival inspired by Bangsokol: A Requiem for Cambodia runs from December 11th to December 20th.

This series of online performances, talks and film screenings will revisit the making of the production and reflect on what this work and this project has meant to them. The festival culminates with two brand new music and dance performances created exclusively for the festival. 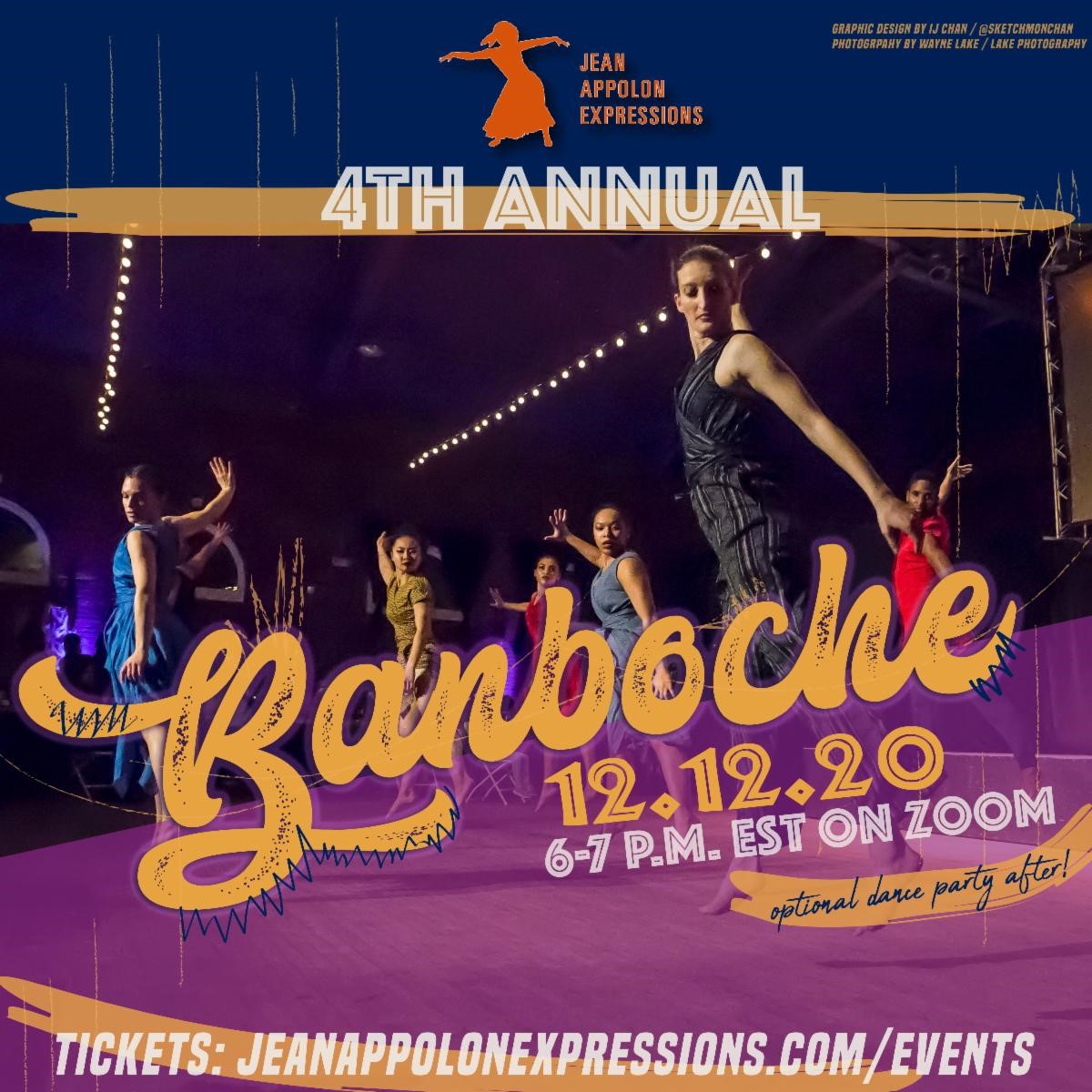 Dance with Jean Appolon Expressions Saturday, December 12th at 6 pm on Zoom, immerse yourself in Haitian culture, and see performance excerpts from the JAE professional company and community dancers.

The Salem Dance Ensemble livestreams from the Sophia Gordon Center for Creative and Performing Arts December 12 at 1:30 pm 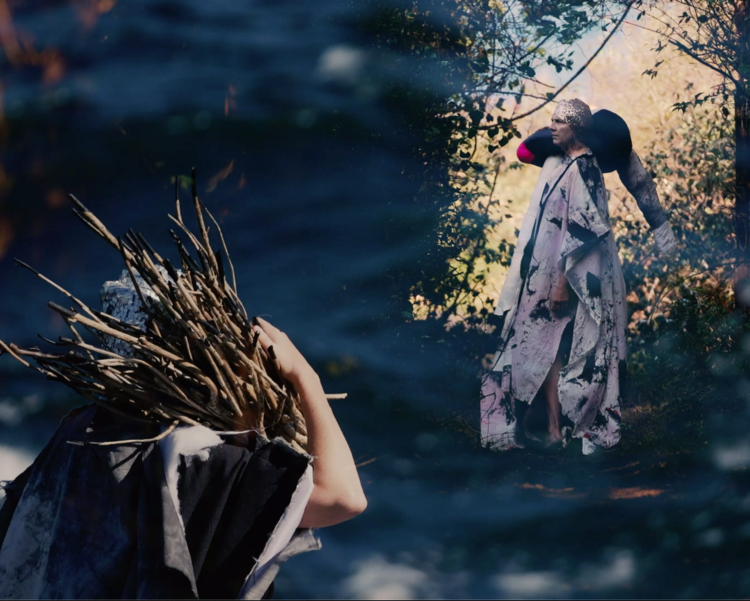 The Motion State Dance Film Series “plays favorites” with highlights from the first two seasons and  a premiere from Taleen Batalian in collaboration with Heidi Henderson! on Sunday, December 13 at 6 pm 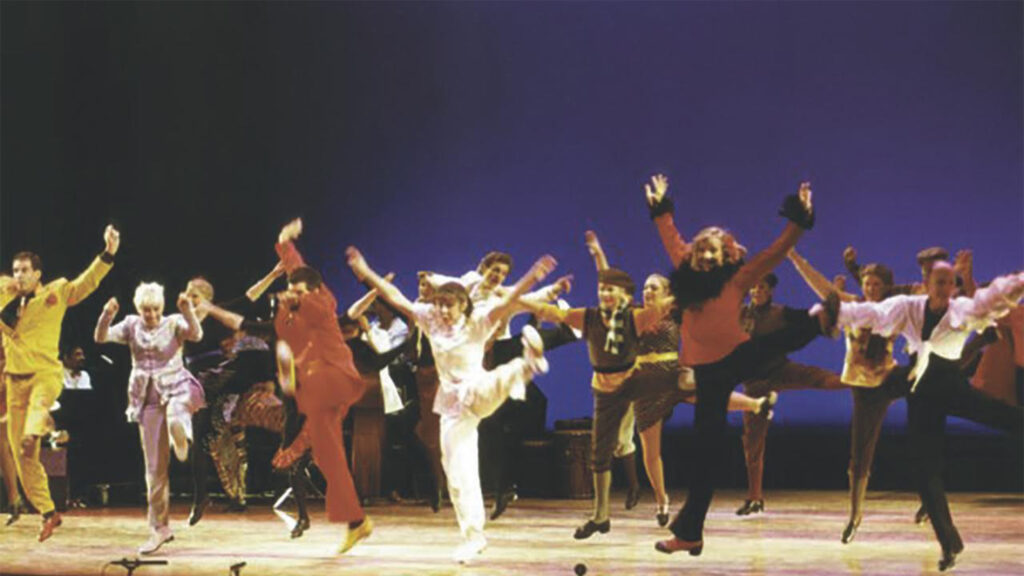 Clara’s Dream: A Jazz Nutcracker is back with its swinging tap version, taped in 2004 and presented Wednesday, Dec. 16 at  7pm.

Originally this was announced as an in-person socially distanced screening at the Music Hall in Portsmouth New Hampshire, but check for details closer to the date.

Great Ways to Let Your Voice Be Heard

MASSCreative’s “Art, Culture, and Creativity: Connecting During COVID-19.” is a story campaign highlighting the many ways in which artists, creative workers and cultural organizations are working to keep people connected during the pandemic.

Share how your creative practice or organization is continuing to support communities throughout the Commonwealth during the pandemic. Fill out this form today.

Wouldn’t it be great to have Arts and Culture at the table in the new Biden administration? It’s not unprecedented. More than 50 nations designate an official in the top ranks of government whose portfolio includes nurturing artistic endeavors, including the United Kingdom, Canada, France, Vietnam, South Africa, Australia, and Germany.

If you agree, sign this Cabinet secretary for arts and culture petition!